You are browsing the website for customers from India. Based on location data, the suggested version of the page for you is

At the end of October, the next edition of the ROBOCOMP Festival took place in the TS Wisła Hall in Kraków. The originator and organizer of the event was the Integra Scientific Club operating at the Department of Automation and Robotics of the AGH University of Science and Technology. This year, more than 130 robots competed on the tracks and rings. The organizers prepared 14 categories, of which 3 appeared at the ROBOCOMP for the first time. Apart from the well-known and popular Sumo fights and Line Follower races, the participants also took part in Freestyle, Micro Mouse, Bear Rescue and Drone Wars competitions.

The tournament was attended by, among others, the Polish Robotics Group team sponsored by TME, whose robot called TWISTER competed in sumo fights. The organizers also provided many additional attractions for visitors, including workshops and robot shows. The total number of visitors of the festival supported by TME exceeded 2000.

We wish further success to all winners of the tournament. 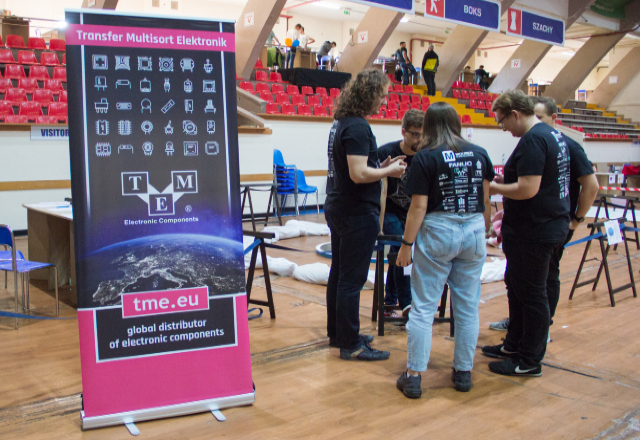 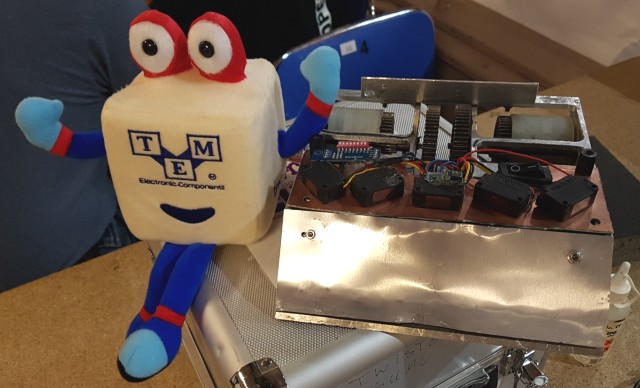 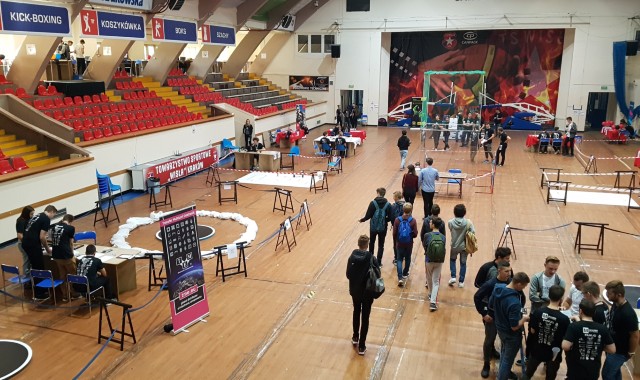 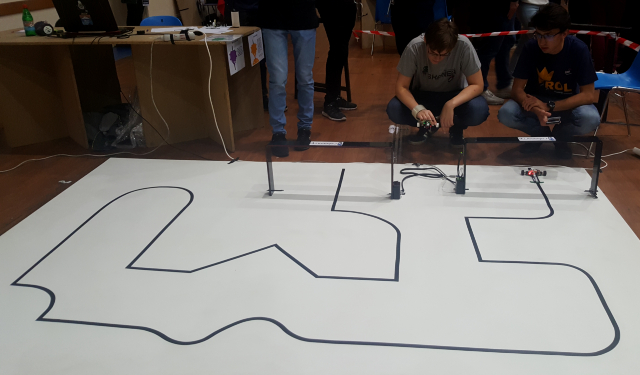 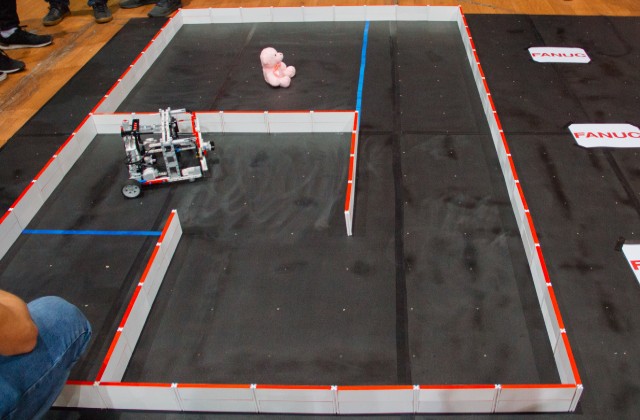