Buzzers are commonly used as electronic interface components. For example, they can inform about the activation of a device, pressing a button, change of function or about the occurrence of an error, as well as (and maybe most importantly) broadcast an alarm signal. In TME's offer, buzzers by Cre-sound Electronics, a manufacturer specialising in the production of electromagnetic and piezoelectric sound transducers, deserve special attention.

With a built-in generator

Products by Cre-sound Electronics that are available in our catalogue mainly include sounders. One of the versions has a built-in generator, thanks to which a sounder does not require a modulated signal at the input (e.g. generated by a microcontroller). The second product group consists of transducers which lack a generator. A control signal whose frequency is supported by the device is required for their activation. In our catalogue, you will find sounders adapted to various specific applications: for surface mounting (SMD), low voltage 3.6V DC power supply (e.g. in the case of battery-powered devices), with compact sizes and also those suitable for operating in extreme temperatures ranging from -40°C to 105°C.

The above parameters depend on the model. 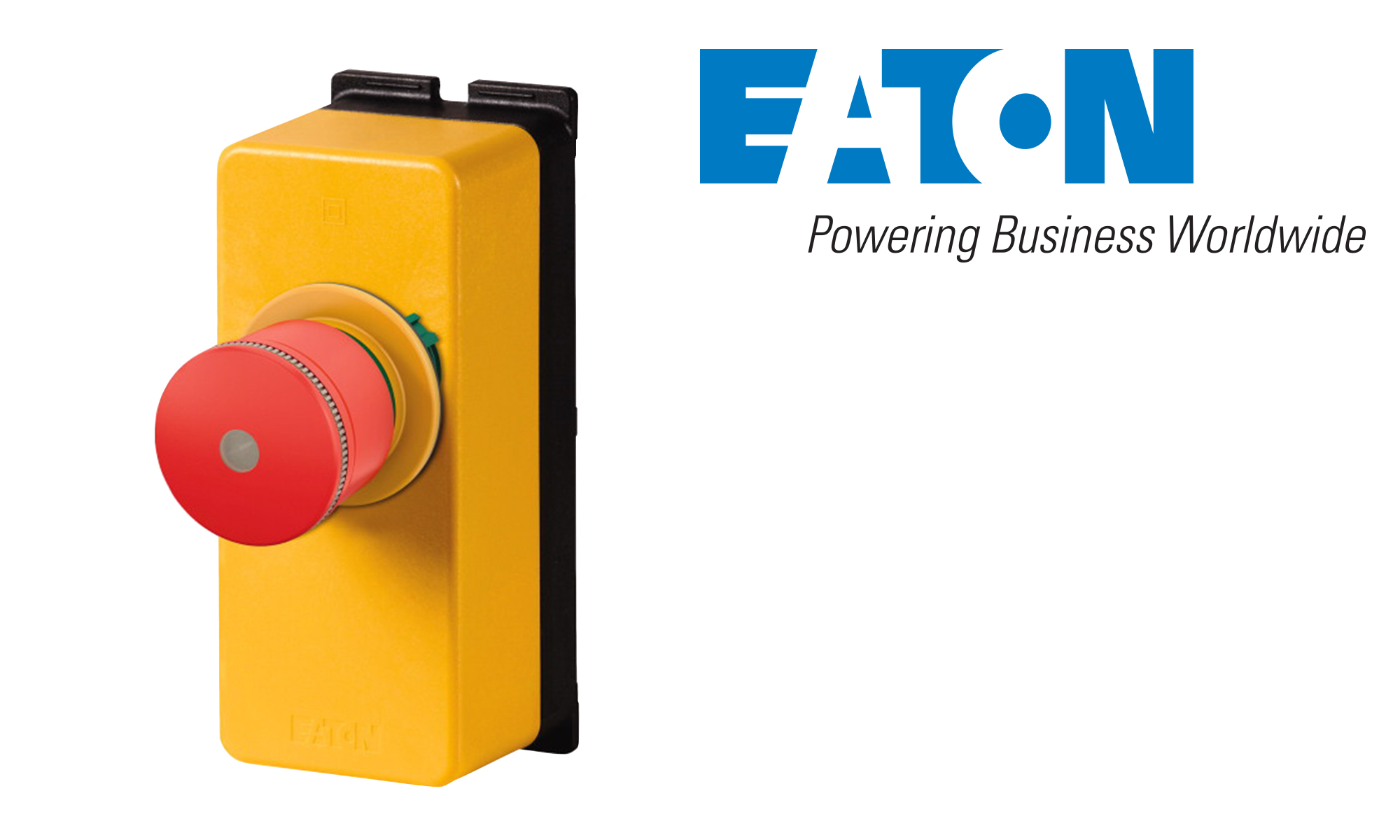 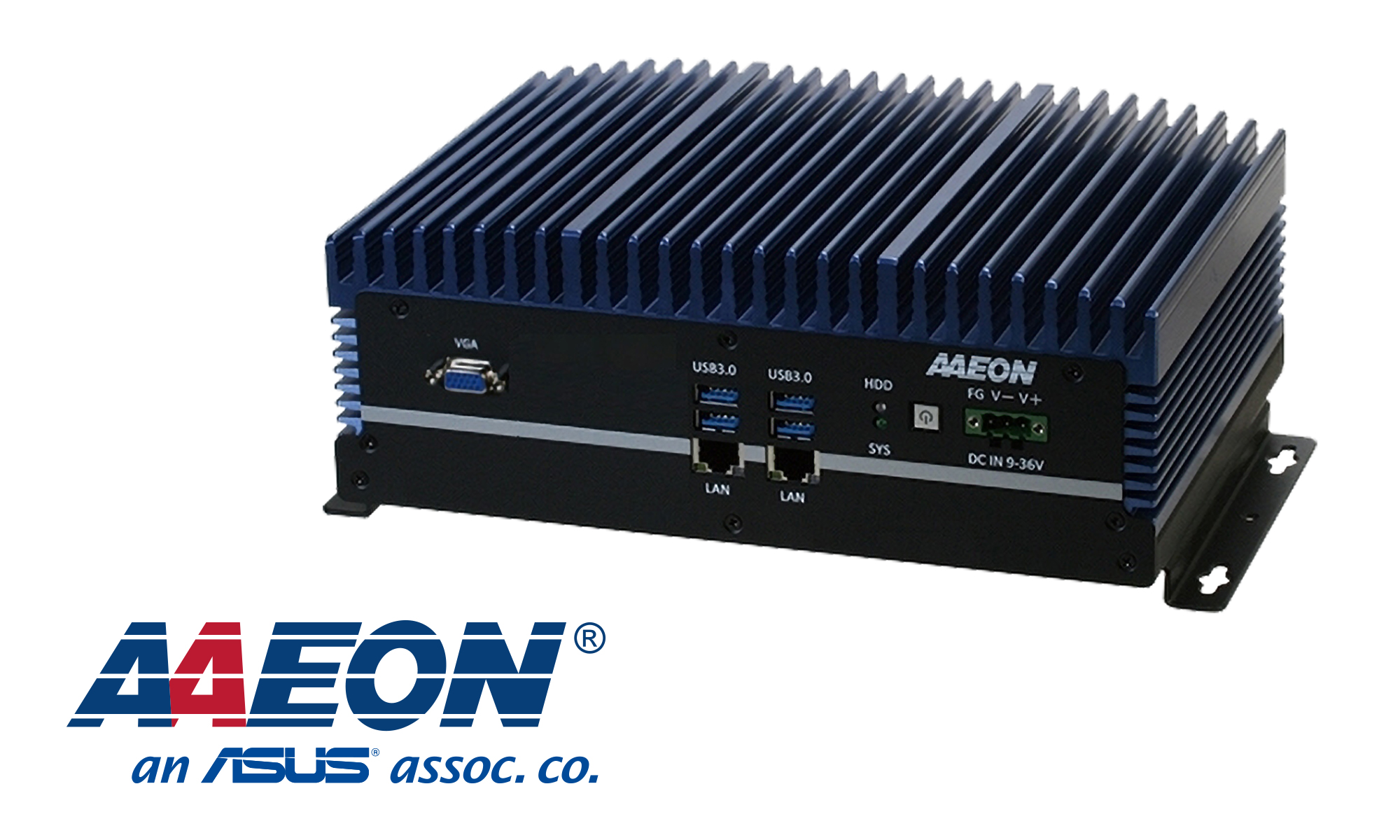 A wide range of embedded systems for professional applications.

Precise and effective support for thermoregulation. 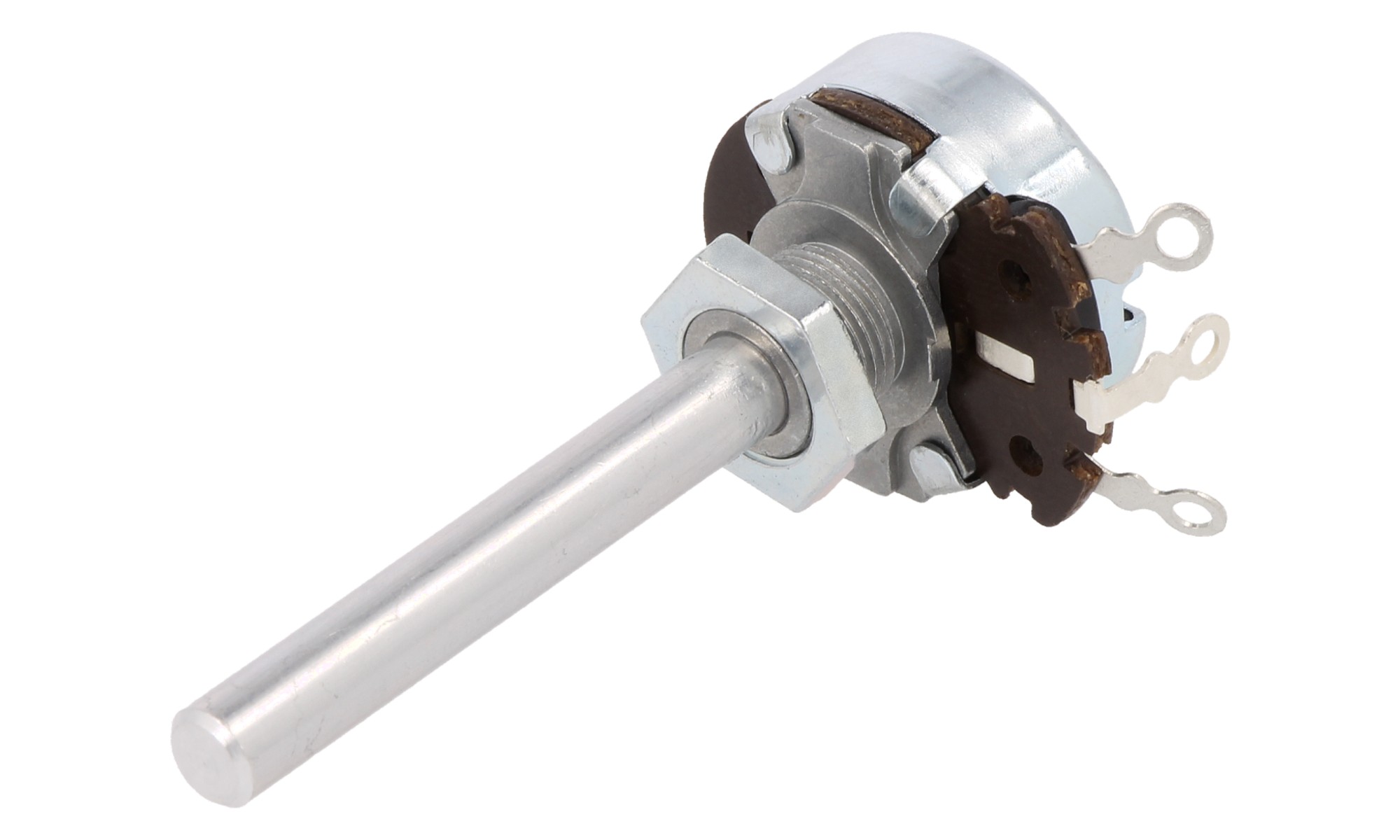 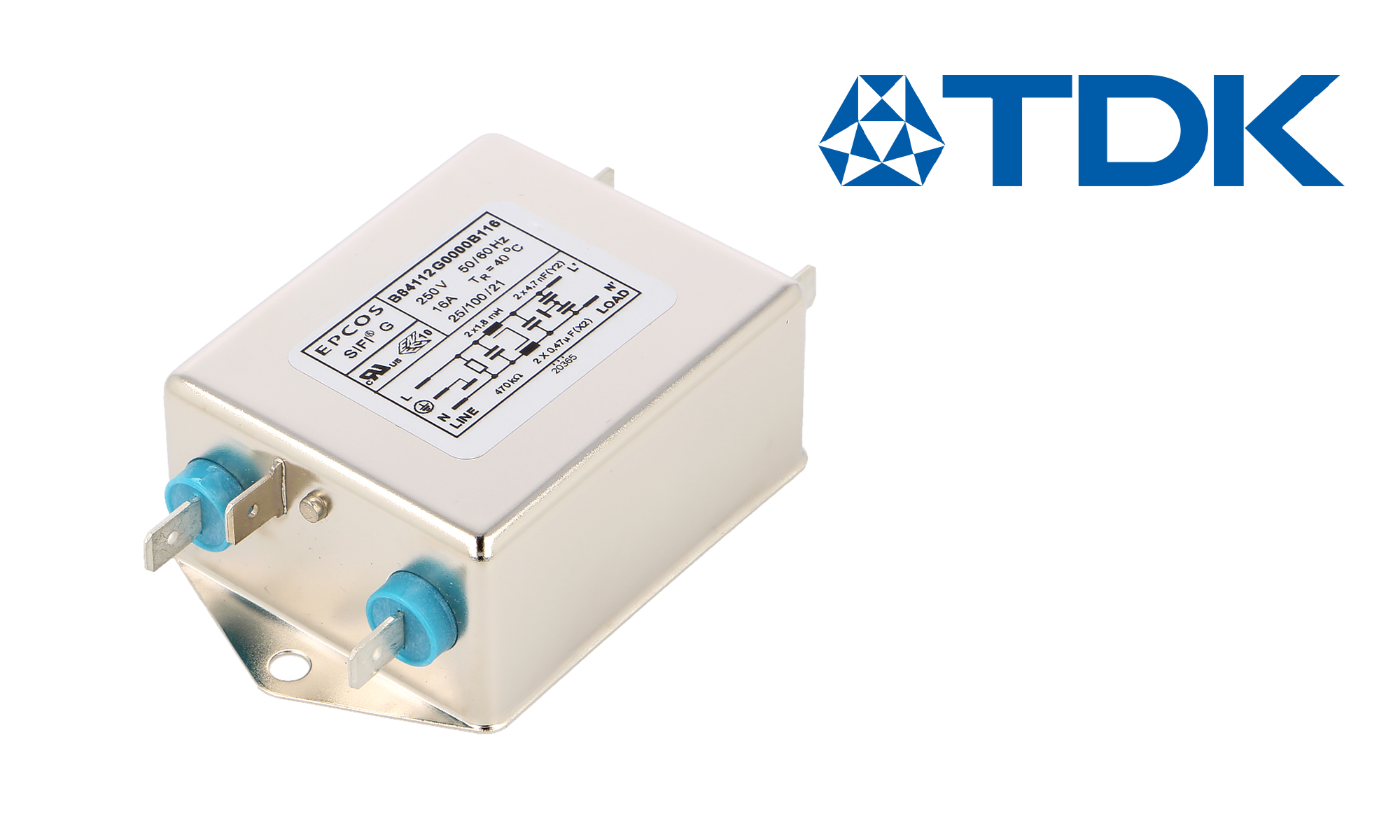 Electromagnetic interference become a thing of the past. 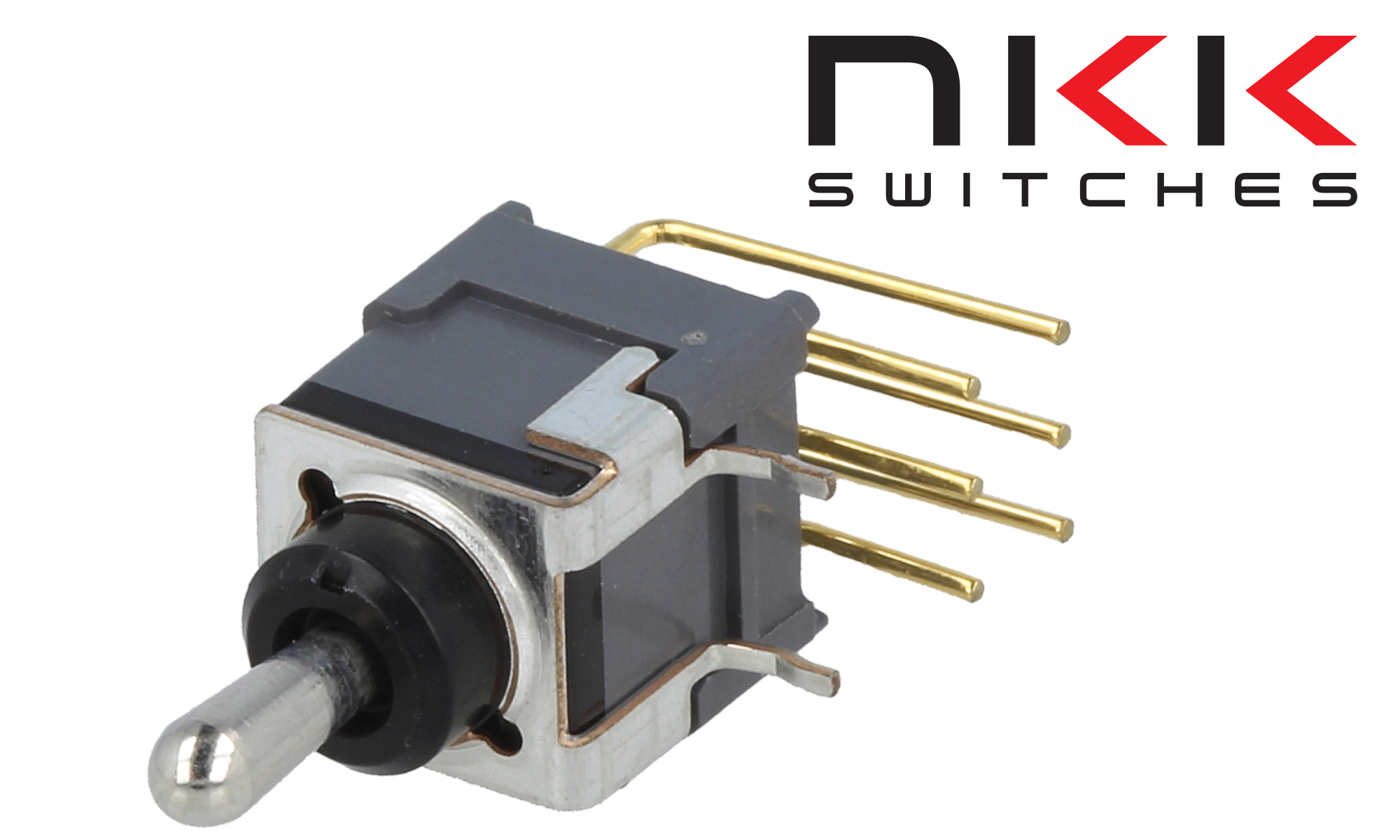 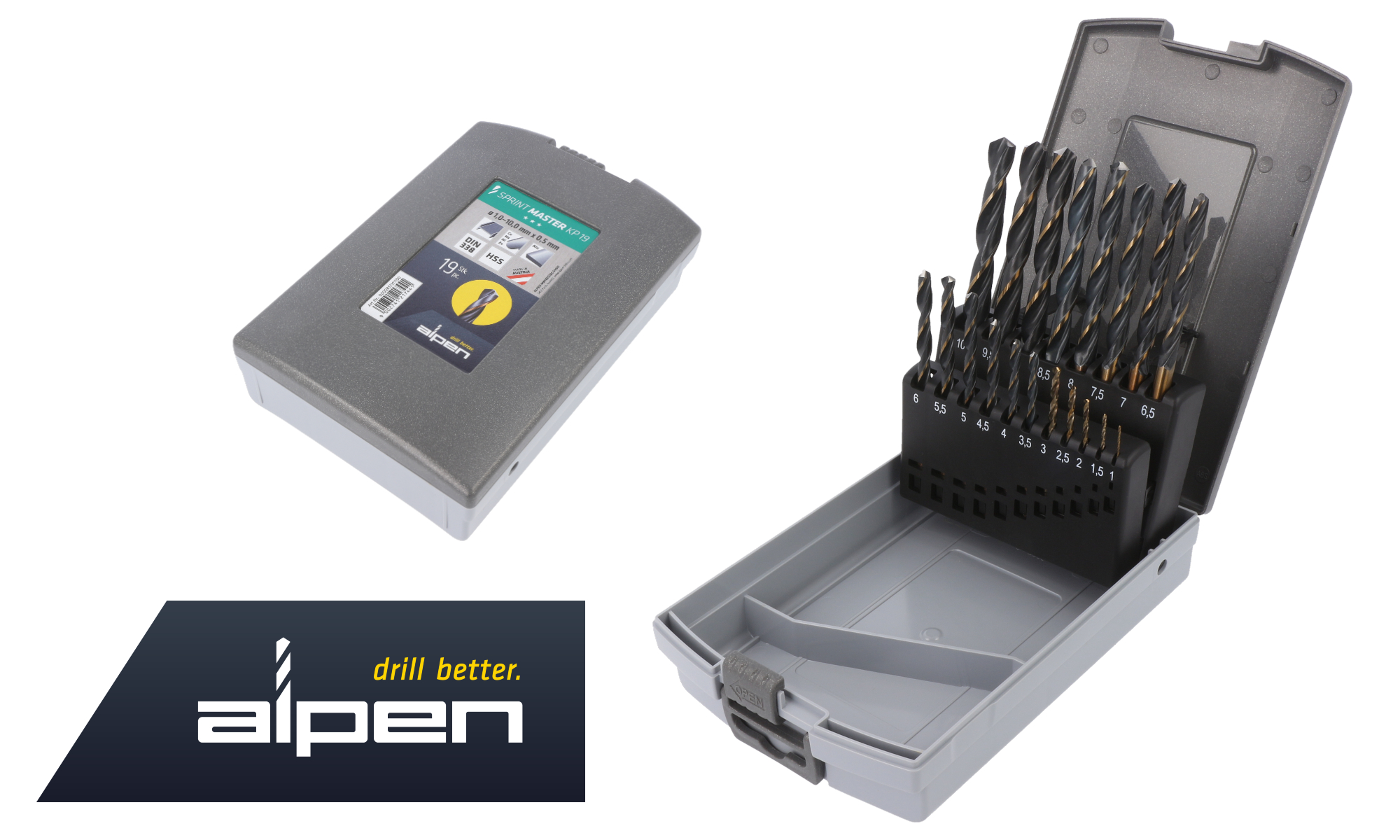 Durable and proven products by ALPEN-MAYKESTAG. 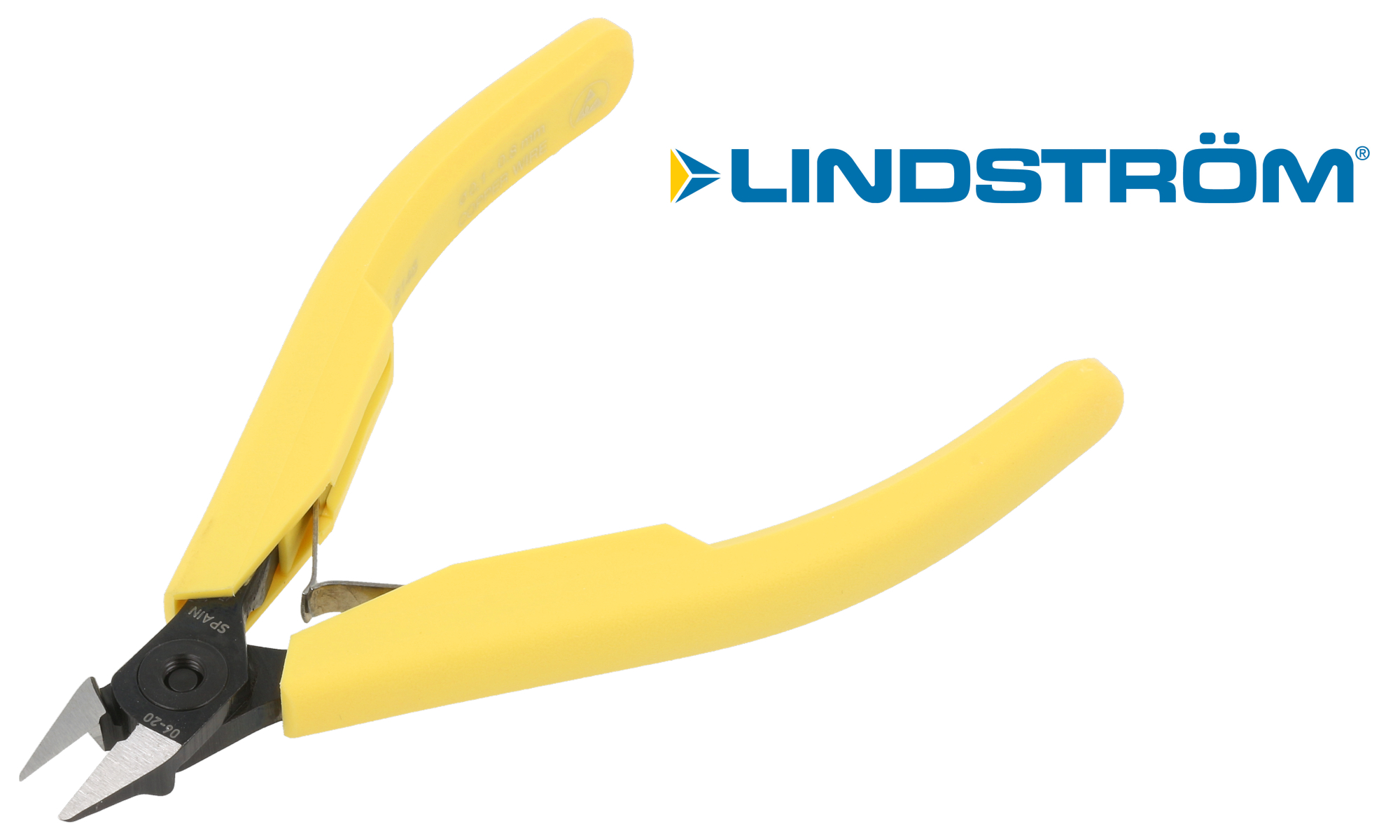 Investment in years of precision 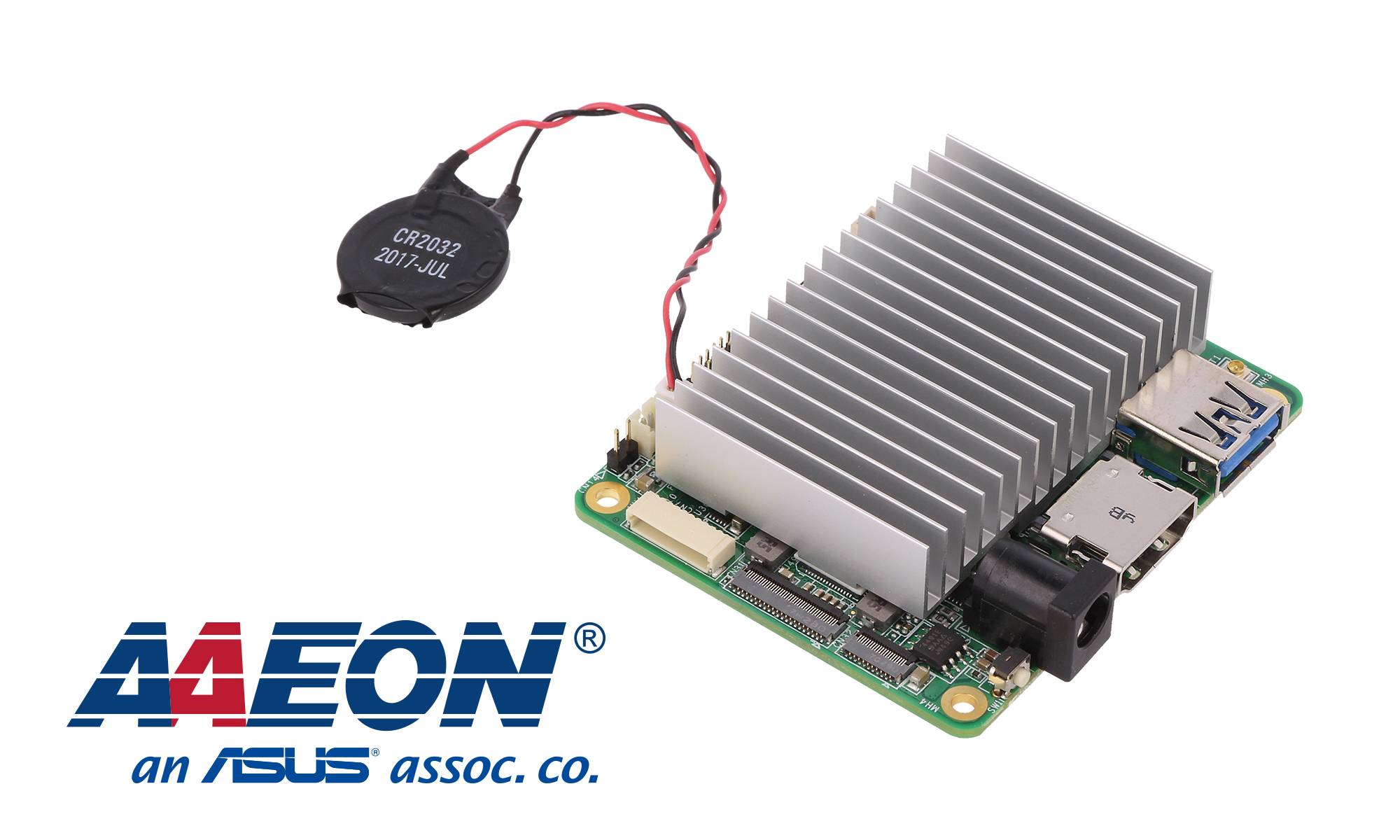 Full functionality at an affordable price. 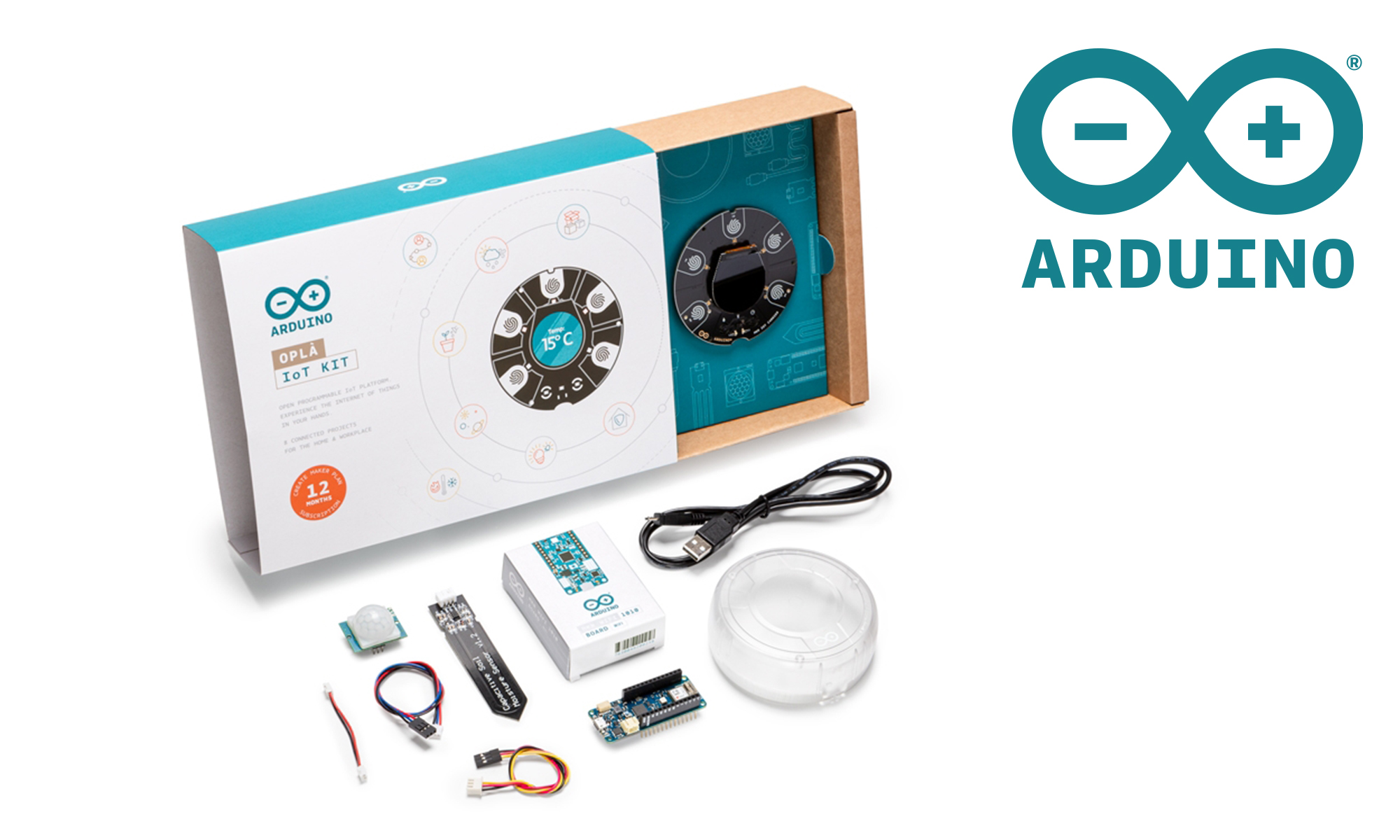 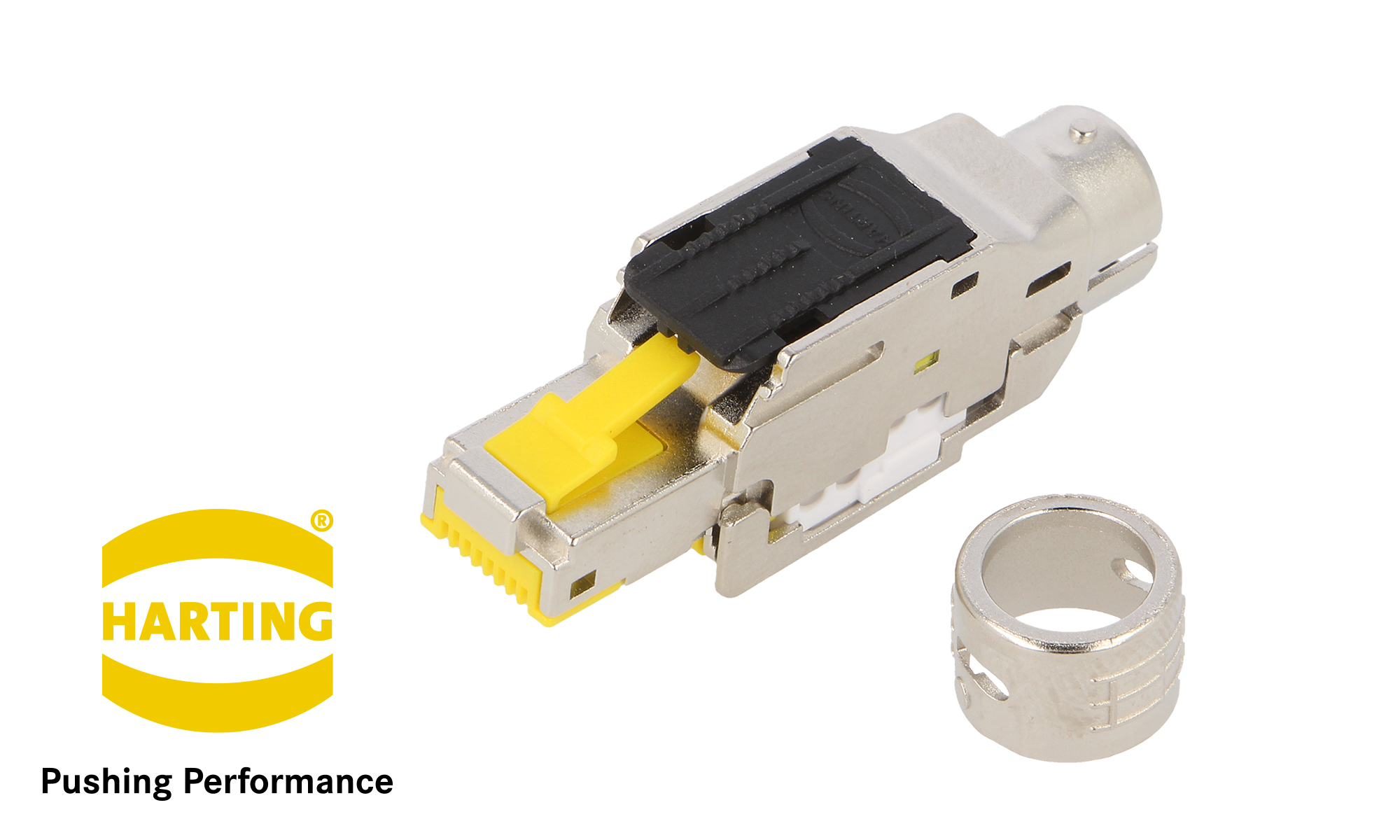