Raptors finish on the podium of World Robot Summit 2018

Raptors – a team supported by TME – competed with 9 teams from all over the world during the World Robot Summit 2018 competition. In the span of 7 days, the team completed numerous tasks. Their robot had to be able to e.g. read meters, operate knobs and levers, analyse the composition of air, as well as measure the size of scratch marks and rusty surfaces on panels. All of those tasks were a representation of factory inspections. During the finals featuring four best teams, the contestants had to overcome additional challenges such as e.g. finding a victim of an explosion or removing obstacles.

During their second attempt, Raptors managed to complete almost all of their tasks, securing second place in the Disaster Robotics – Plant category.

We would like to congratulate the team and wish them further success! 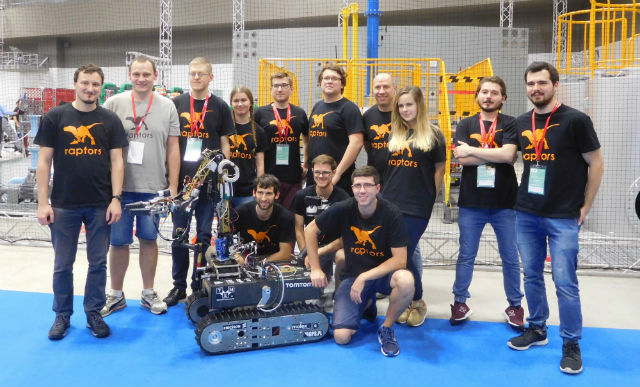 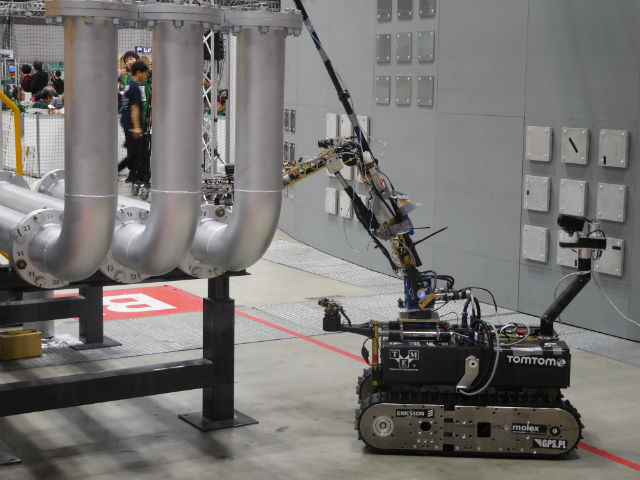 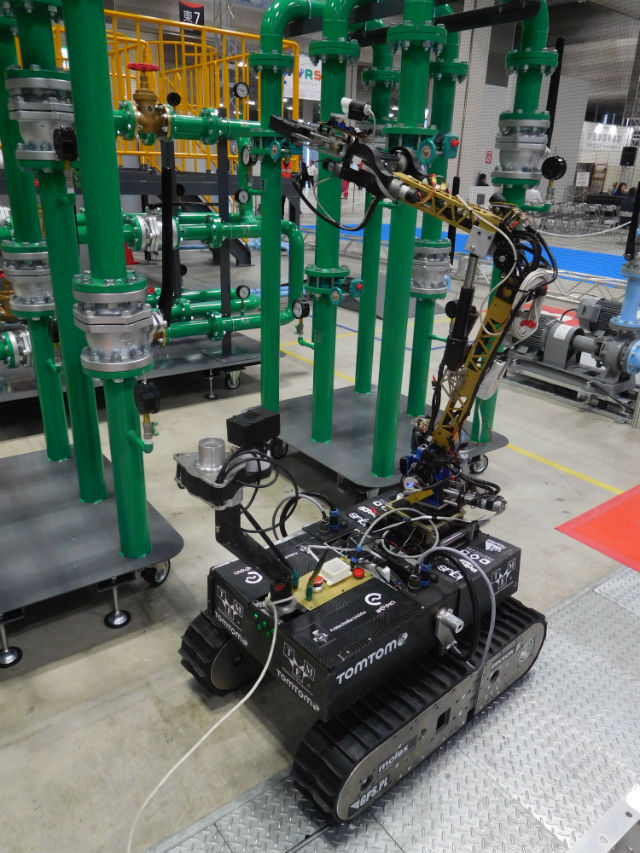 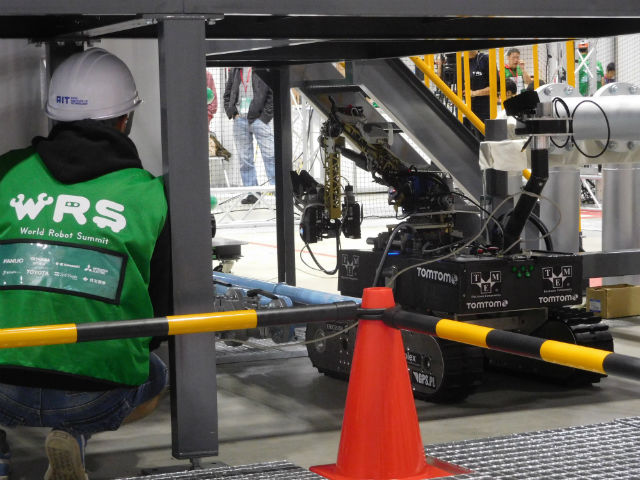