The Baltic Robo Battles 2018 event recently took place in Gdańsk. During the tournament, constructors and their robots competed in six categories. In addition to the traditional Sumo and Linefollower competitions, the participants battled in the Micromouse and Freestyle categories. The organisers didn’t forget about the youngest robotics enthusiasts too, allowing them to participate in the Lego tournament. Robots made of blocks squared off in a sumo ring and raced each other on designated routes. The Robohackaton competition was especially popular: contestants, equipped with lasers, 3D printers and limited electronic equipment, had to build robots from scratch in just 40 hours. Those robots then fought in a free-for-all battle, and the last robot moving was declared the winner.

TME’s representative also participated in the Baltic Robo Battles. Robots created by Mariusz Pałubicki rivalled in the Linefollower competition. In the Turbo category (allowing the use of turbines), his robot Grinch managed to finish 3rd. In the Linefollower 3D category, another of his robots, Spark, had to overcome all manner of obstacles and eventually took 2nd place. Spark also turned out to be the fastest robot in the competition and won the Drag category – a robot race on a straight track.

Congratulations to all participants! We wish them further successes in robotics. 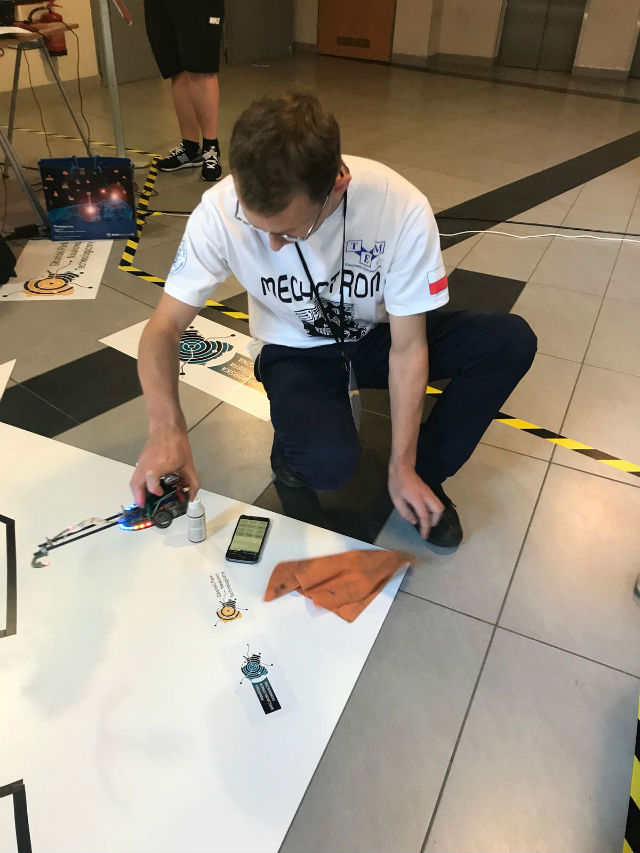 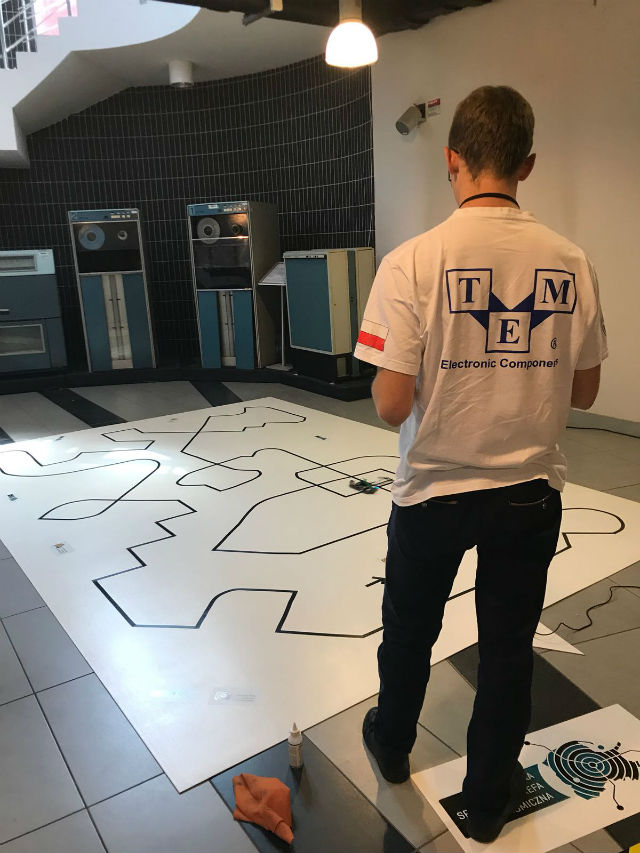 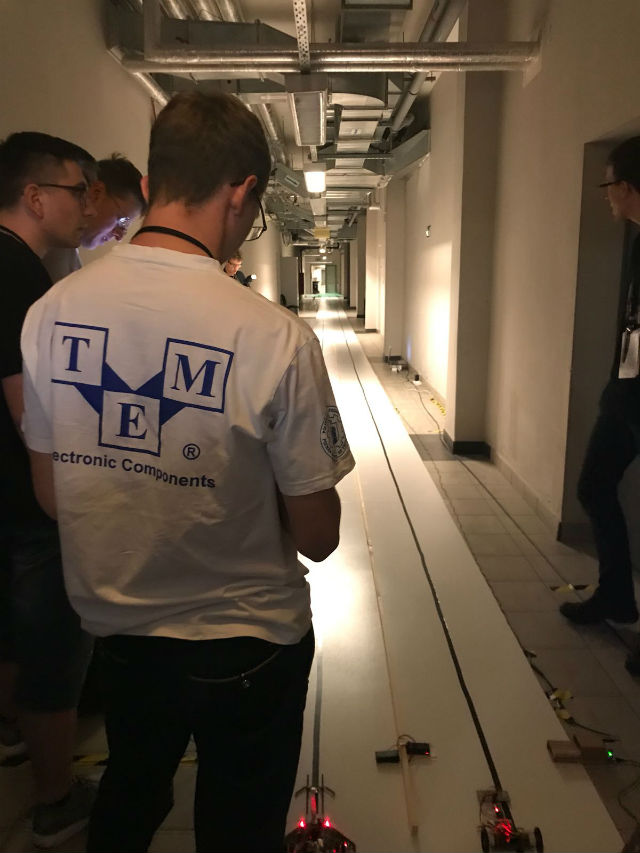 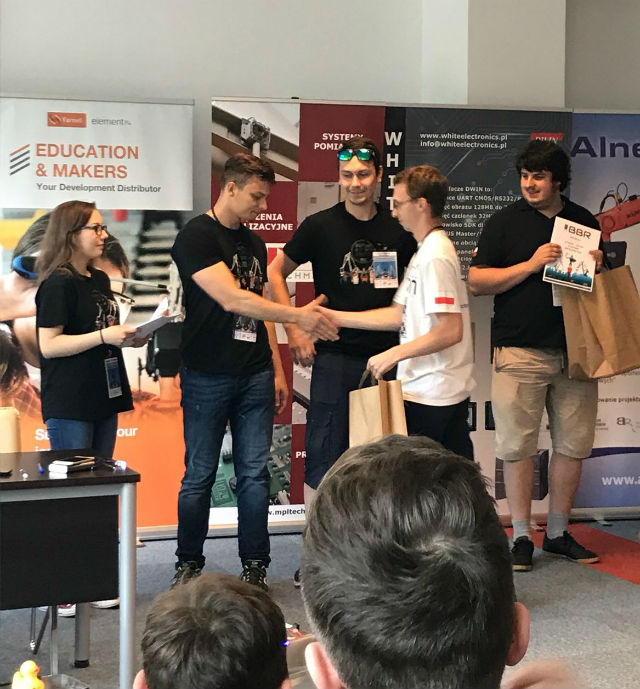 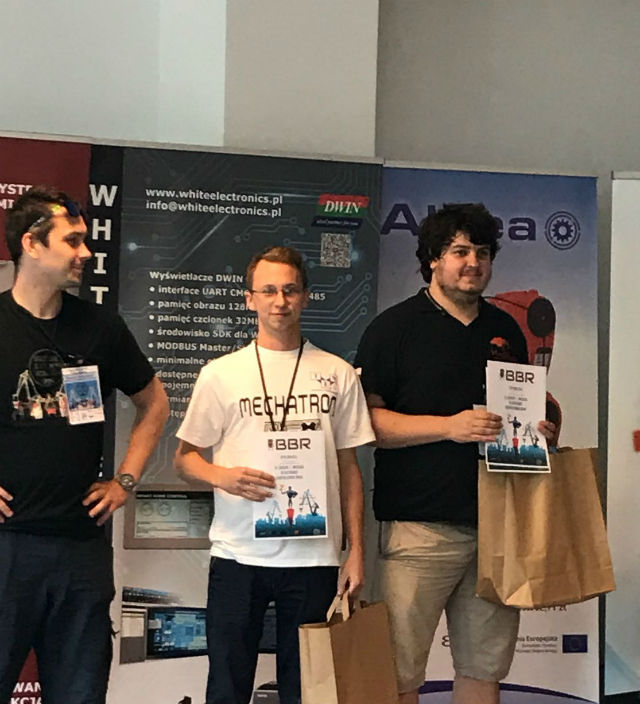