Maker Faire Bilbao is an important event for inventors, designers and constructors as well as anyone interested in modern technologies. During the sixth edition of this event, which took place at the end of 2018, thousands of visitors could learn about interesting, innovative inventions and take part in workshops and meetings with constructors representing both large companies and those who implement their own independent projects.

The Maker Faire Bilbao took place in the former factory Artiach, where cakes were made years ago. Today, it is a modern coworking space in which culture and technology interpenetrate and power each other. 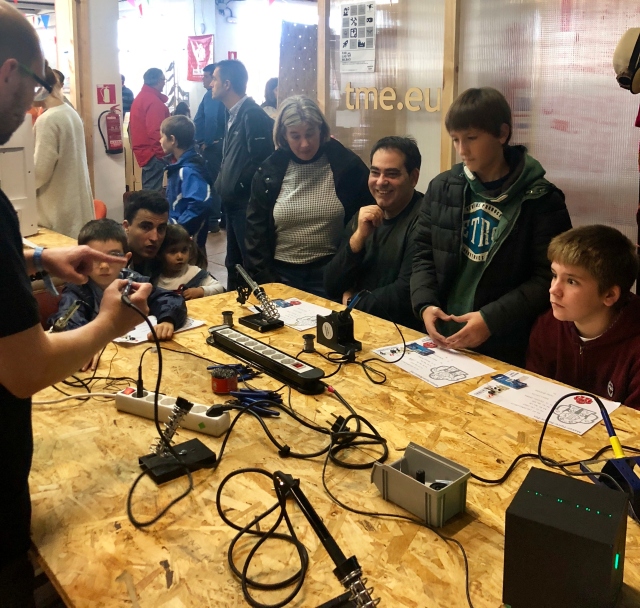 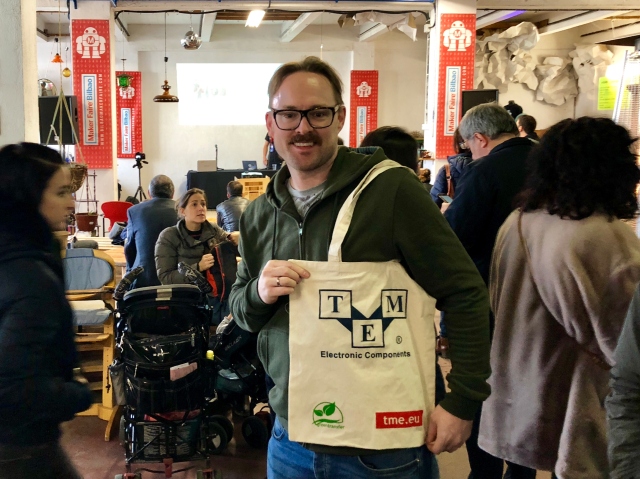 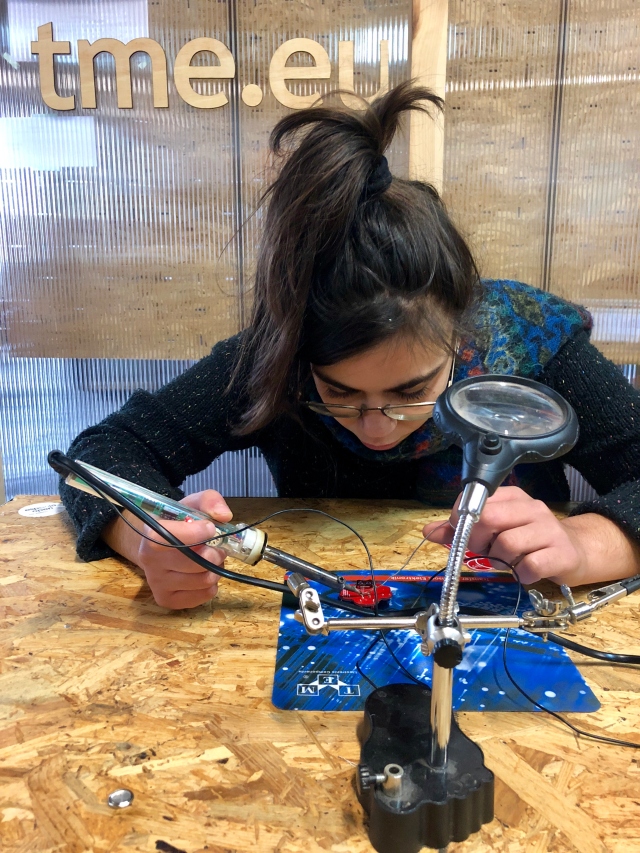 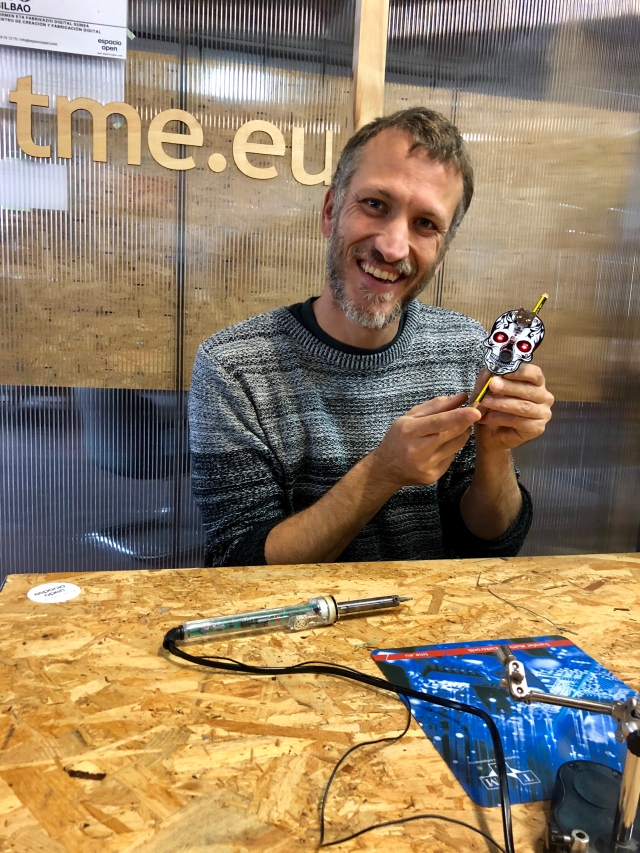