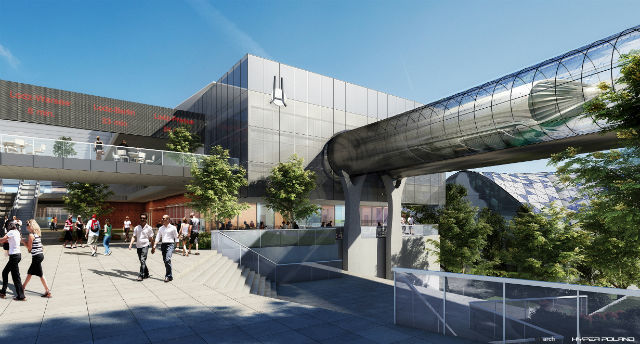 Hyper Poland is a startup developing the hyperloop technology. The team has been awarded in competitions in, among others, the USA and Dubai.

The concept of gradual transition from traditional railway to vacuum tube trains is what distinguishes Hyper Poland. The team of engineers invented a system of modification for already existing railway that allows the use of both traditional trains and vehicles utilising magnetic levitation. Only in the next stage can the modified railway be supplemented with partly evacuated tunnels. Reduced air pressure allows the trains to move at a speed up to 600 km/h.

In 2019 the company plans to unveil the first test model of a vehicle that is being developed by a team of engineers and designers right now. TME, as a strategic partner, helped the startup acquire necessary components and sub-assemblies. 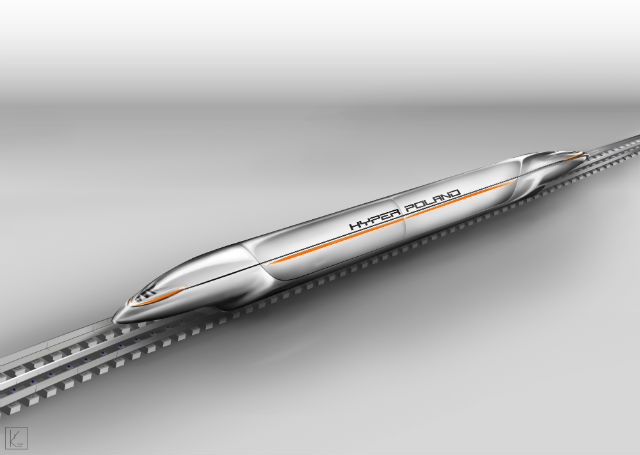