For the tenth time in a row, the JetStream group has taken part in the prestigious SAE Aero Design competition held in the United States. The team from Wrocław University of Science and Technology took part in both editions – East and West, which took place in Fort Worth, Texas and Van Nuys, California. In preparation, the team of over twenty people designed and constructed two Advance class airplanes and four Micro class airplanes.

The first competition took place in March and lasted three days. The tasks for the participants were to simulate the colonization of Mars. The planes transported, among other things, “nerfs” imitating colonizers’ habitats and water bottles, which had to be placed in a designated drop zone. Additionally, they also transported two gliders, which after being released were to fly autonomously to the designated target.

All flights of the JetStream models were successful, despite the difficult weather conditions. 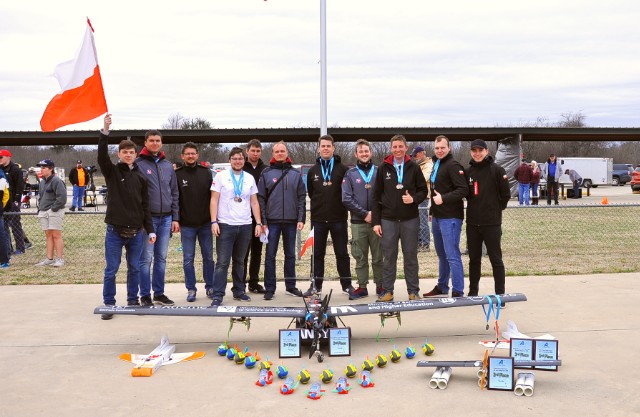 In the East edition the team won five awards:

The West edition was held a month later. Previous experience allowed the team to improve some parameters and algorithms. Unfortunately, as a result of delays, the team could not perform all the flights, and the crash of a Micro class aircraft was an additional difficulty, which resulted in completing only 2 out of 6 flights in this category. 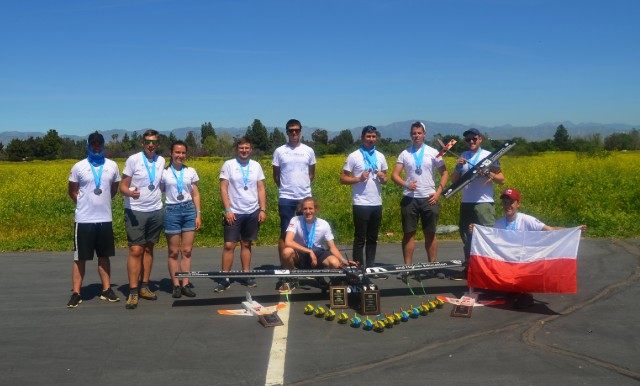 Congratulations! We wish you further successes! 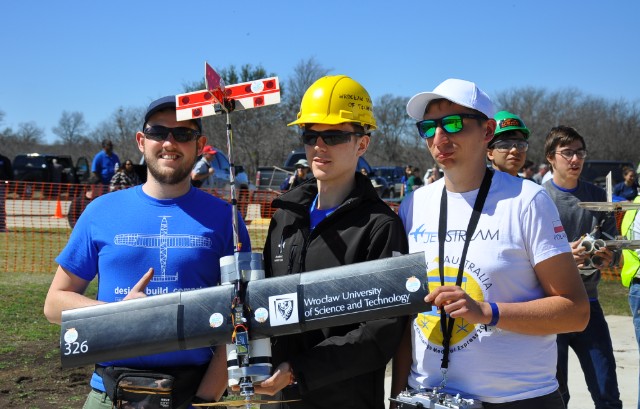 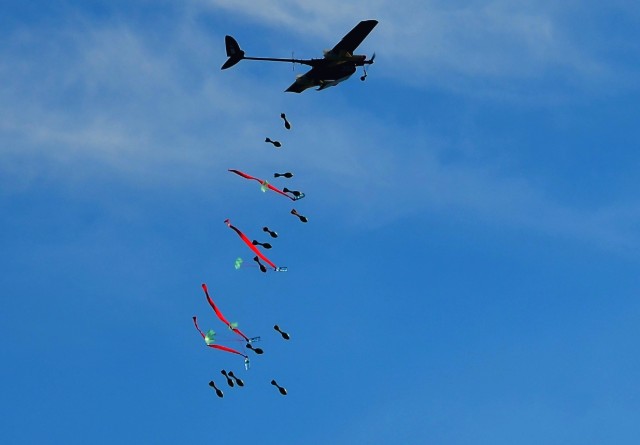 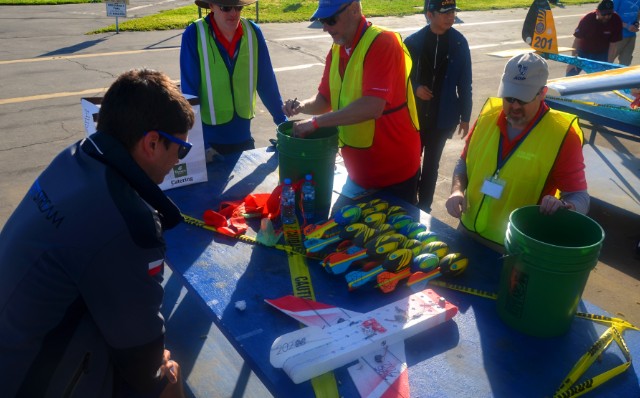 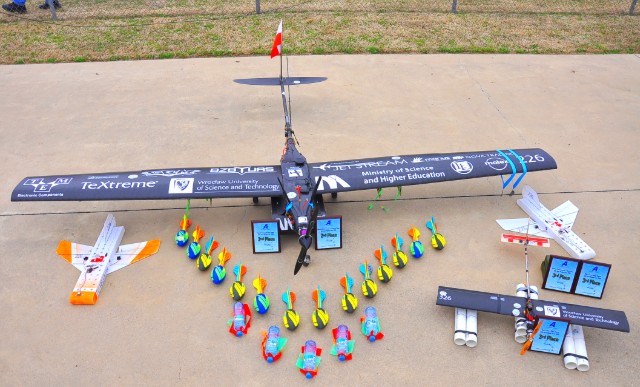 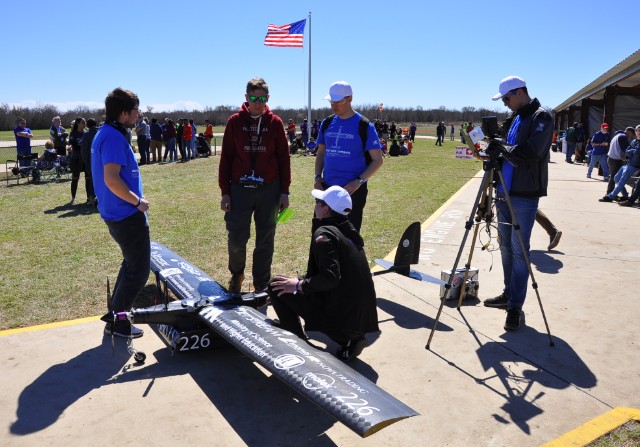