How to check an electric power system? 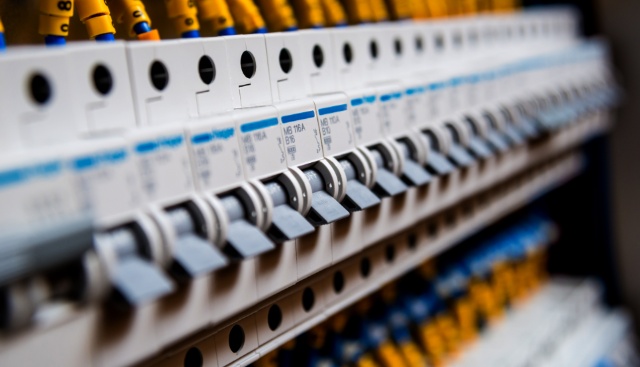 When making a decision about construction or renovation of a residential building, workshop or industrial hall, we need to ensure proper functioning of various networks and systems. Beside water, heating and ventilation systems, among the most important ones is an electric power system, which supplies and distributes electric power that is essential for functioning of many devices. Learn how to check it properly.

From this article you will find out:

How is an electric power system constructed?

An electric power system is a low voltage distribution system (alternating current of 1000 volts and direct current of 1500 volts). In the context of power systems, we often mention the wiring, but it is important to remember that it also includes other devices that are plugged into it. All kinds of audio-video equipment and other household devices as well as computers are also a part of the electric power system.

Almost every electric power system consists of the same elements, and any possible differences result from its purpose. The important issue is how a given building will be powered, which is often determined by the power distribution company. Industrial facilities are often situated in large complexes of buildings, which is why they are powered by a few distribution boards located in various parts of such complexes. Detached houses have one distribution board and one electric meter each, usually placed next to one another, thanks to which reading the meter and providing a quick help (if, for example, we overload the system) is much easier. 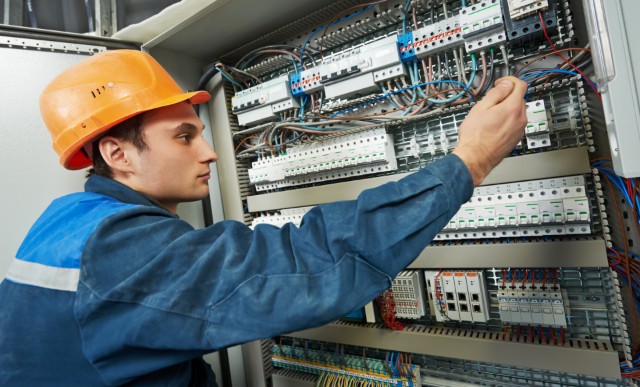 Other important components are power cables which consist of an electrical conductor, most frequently made of copper, and insulation, which should be selected depending on the working conditions of a given electric power system. It is often the case that the cables which are suitable for residential electric power systems will not be sufficient in farm or industrial buildings.

One big problem related to the durability of electric power systems are environmental conditions such as humidity, which can lead to short-circuits or other malfunctions. Therefore, it is very important to choose proper wiring to a specific building or even a single room. In detached houses, there are also places with increased humidity levels, for example bathrooms. Here, we recommend HELUKABEL 371359 cables with waterproof PVC insulation.

Apart from that, cables are characterized by a conductor diameter, whose different values are selected depending on the rated voltage or current-carrying capacity. Electric power system cables with a capacity of up to 14 amps are usually 1.5 mm2 in diameter. For 19-amp systems, the cables are 2.5 mm2 will be suitable. Naturally, a lot depends on the material from which the conductor was made – the figures above apply to copper wires.

When talking about the types of electric power systems we can discuss various ways of categorizing such systems, for example, depending on the manner of installation, type of electric power receivers or a place where a given system is installed.

Location of an electric power system

An important factor in selection of an electric power system is the function of the building in which it will be installed. In this respect, we distinguish between:

Depending on the amount of power needed by a given device, we can use: 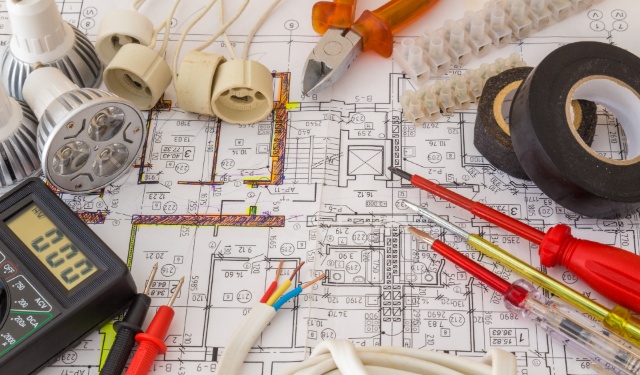 Most of users deal with residential electric power systems on a daily basis. In our houses, there are increasingly many devices requiring electric power, which is why it is important to prepare the right number of sockets, and arrange them according to individual needs. The method of installation is equally important, and it can be divided into three types:

It is worth mentioning that in the process of designing an electric power system both connectors and lighting systems should be grouped in circuits, and every such circuit should be separately connected. This way, we avoid situations when, as a result of malfunction of one of the parts, we do not have power in the whole apartment. An optimal number of circuits is calculated depending on the surface area of the house, but obviously more circuits can be installed for future use.

There are several reasons why we check the quality or proper operation of electric power systems. In the course of time, cables wear out, which may lead to malfunction or power outages. This is why it is important to check every once in a while if the supplied voltage is on an appropriate level, depending on the character of work of a given system. The more the system is exposed to external elements, the more often such tests should be conducted.

It is done by various testers, i.e. devices for measuring parameters such as the quality of power (including power from three-phase systems used in residential systems), insulation or earth resistance or circuit continuity. An example of such multifunctional tester is KYORITSU KEW6010B.

Measurement is carried out in a few steps:

With such devices, even less experienced users can check if the power systems in their houses work properly, and those more experienced (electricians) use them in their everyday work. Among the latter, clamp meters – which are smaller, more ergonomic and easier to use – become more and more popular. FLUKE 1630-2 FC is worth recommending here. 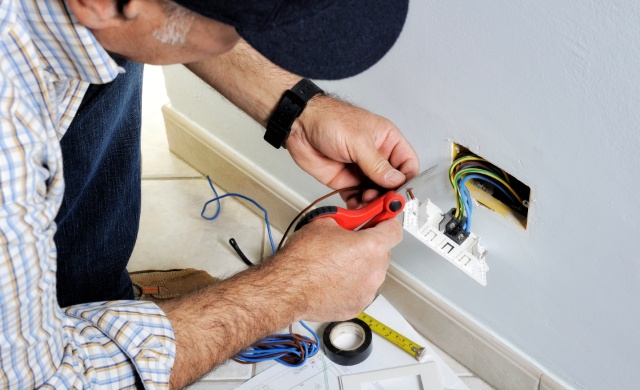 One of the most frequent mistakes in the process of designing electric power systems is connecting all of the electrical connections (sockets) and sources of light to one circuit. There can be as many as 10 or 20 connections or light sources within one circuit, however, it is better to break it down into smaller ones. In case of malfunction, there will be no power only in some of the devices.

Another big problem is connecting all power receivers to one phase, when in fact we have three of them available – residential electric power systems are powered by three-phase voltage.