The turn of 2019 and 2020 was a very busy time for the members of Polish Robotics Group. They took part in three tournaments. The first of them was held in Łódź. The 12th International Robot Competition Sumo Challenge was participated by nearly 300 robots. TORA, a robot of the team supported by TME, after a very fierce finale, finished in 4th place.

Another challenge faced by the competitors and robots was the International Robot-Sumo Tournament in Tokyo. This is the most prestigious event in the Sumo Robot Tournament calendar. The tournament is a kind of world championship, because it can only be participated by winners of competitions in other countries. TORA competed with the world’s best robots. Unfortunately, it did not qualify to the finals, in which all the top places were won by representatives of Japan.

The last tournament in which members of Polish Robotics Group took part was the Robotic Arena. Two robots - POGROMCA and TORA - were successful in their tough struggle. The first one won third place, while TORA came second.

Congratulations on the results. 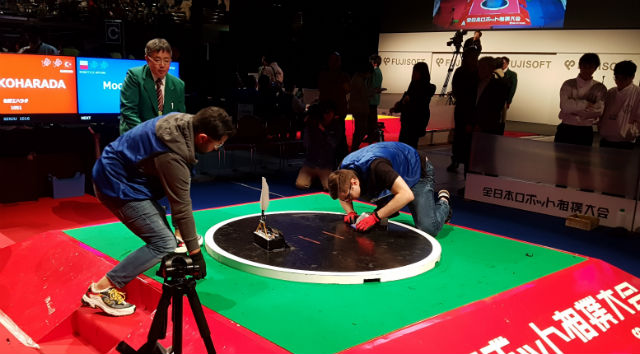 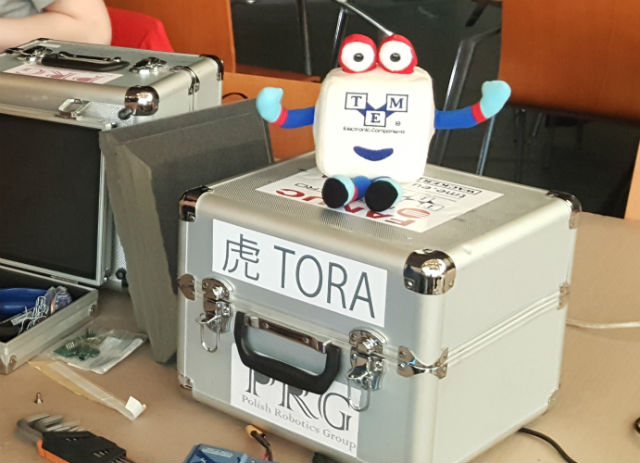 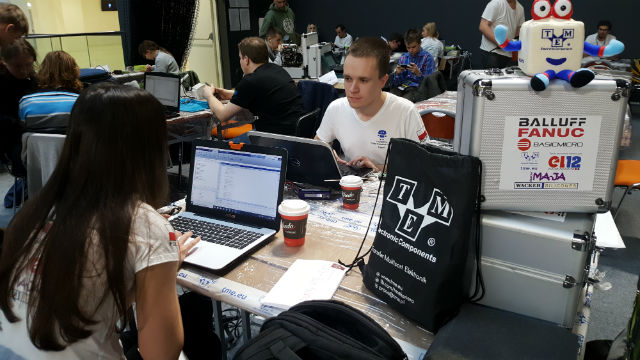 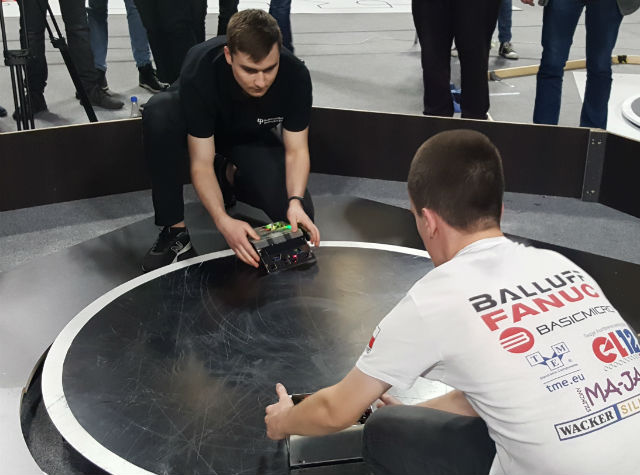 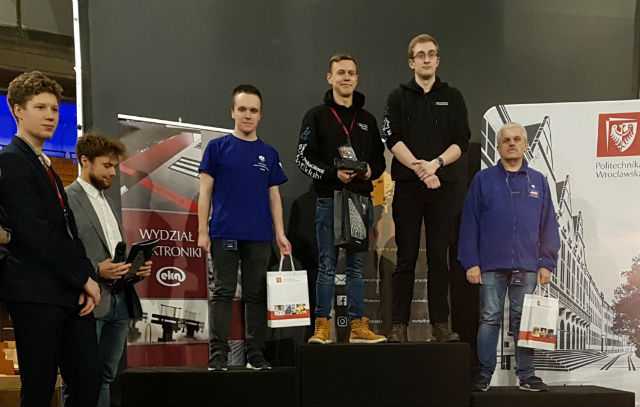